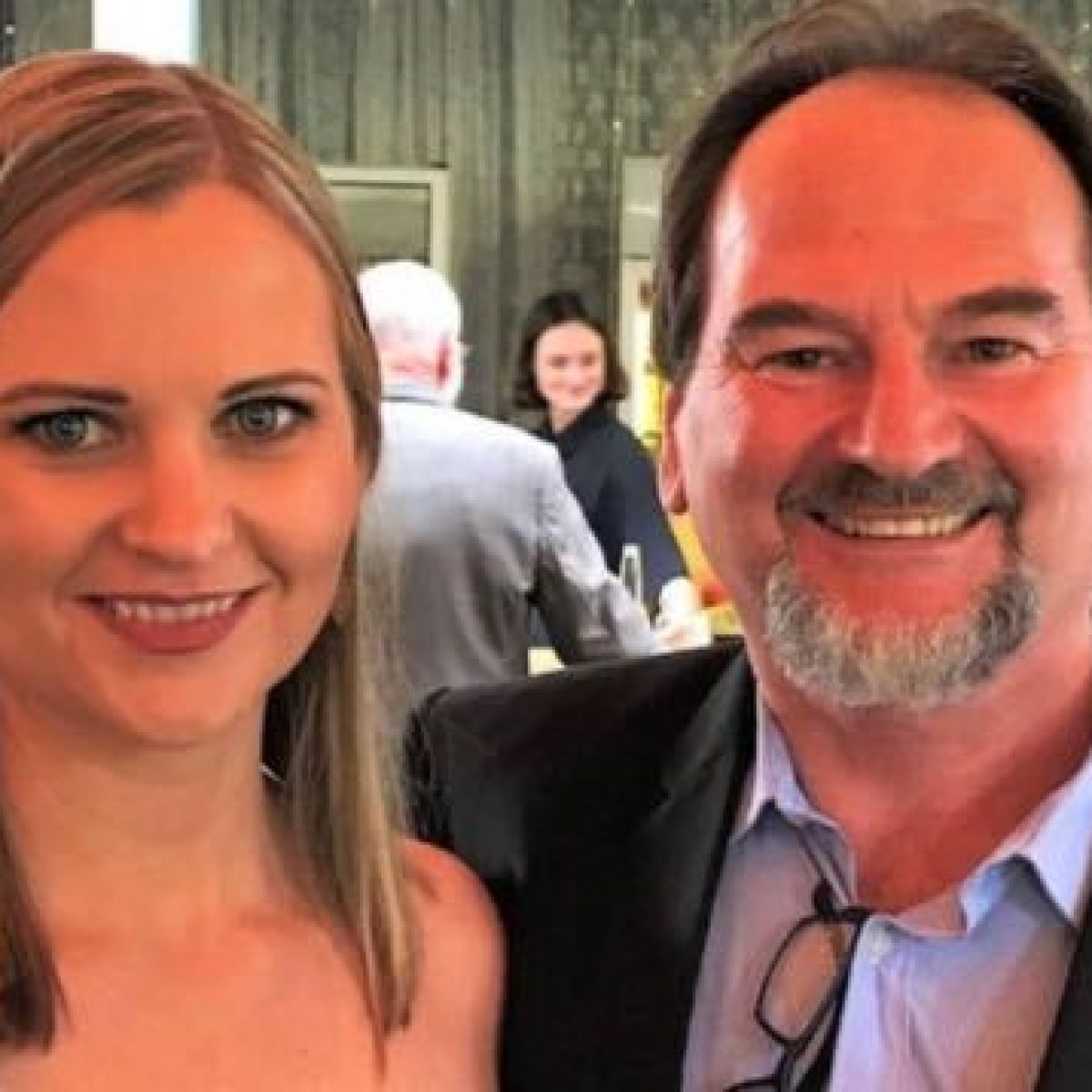 Father and daughter to reunite after COVID-19 restrictions separate them

The QLD-NSW border barrier hasn’t only separating the two states but also families.

For eight weeks Tweed Heads resident Kerri Harris could not see her father 30 minutes away on the Gold Coast due to COVID-19 restrictions.

Mrs Harris’s father Peter Saverin, 62, has early-onset Alzheimer’s and moved into the Villa Serena Aged Care at Robina in October.

With easing restrictions, including with aged care visits, Mrs Harris can finally visit her father but said for two months it was “really tough”.

When COVID-19 hit, we were really worried about him,” said the 38-year-old mother of three.

“We weren’t sure how he was going to manage without his regular visits from family and carers.

“When we first reunited he was a bit shocked by it all but has been really good since.”

An app used by the aged care home called CareApp has allowed staff to share photos, notes and audio files with families of its residents.

Mrs Harris said the app helped put her mind at ease during the period when she could not see her father.

“When he moved into the nursing home we imagined he might sit in his room on his own and not participate in any activities,” she said.

“But with the app, I can see that he is playing games with other residents, painting and doing other activities.”