Our nationally award winning and internationally recognised platform is changing the narrative in aged care.

CareApp is a powerful communication and engagement platform for aged care providers. It brings providers, residents, carers and families together to build a wonderful care community and support seniors to love the way they live.

Engage families and extended supports in your own private CareApp Community. Record and communicate through notes, photos, video and audio as well as notices, events and newsletters. Link back to the quality framework with tags demonstrating your commitment to quality care.

Engage families by using photos, video and audio as well as notices, events, and newsletters, to create a personalised and reassuring window into the care and wellbeing of their loved one all in a secure, online environment.

Connect to CareApp to receive notes, photos, video and audio as well as notices, events and newsletters and remain connected with your loved one and their care provider. CareApp is being rolled out throughout Australian aged care providers, so care becomes collaborative, transparent and easy. Reach out to us to get your loved ones facility onboard! 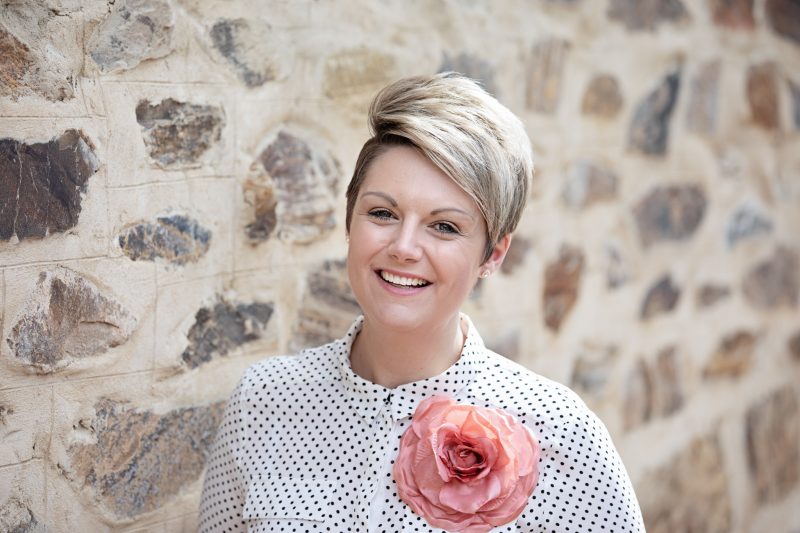 Allison Nikula is the Founder of nationally awarded and internationally recognised application, CareApp.

An Occupational Therapist with rare experience in both clinical healthcare and technology, Allison bridges the gap with flair and pizazz.

Like 1.3 million other older Australians, Allison’s grandparents needed a little extra support to stay at home. Allison’s family wanted to be active contributors to their care, but communication was fragmented and visibility about their care and wellbeing was poor. At the same time, Allison was leading a team of over 440 community care workers and saw that her personal experience was not unique.

Allison knew the value a strengthened network of support provides in supporting health and wellbeing. With the seed for CareApp sown, Allison embarked on creating CareApp. As a market led innovation, Allison initially consulted with prospective users with nothing more than sketches on a piece of paper and some wireframe mock-ups. A proof of concept was created and tested before a minimum viable product was developed and launched in March 2018.

Supporting Meals on Wheels in providing safety and wellbeing checks.

Meals on Wheels NSW are proud partners of CareApp’s Early Adopter Program, sharing the vision to equip volunteers with the ability to conduct safety and wellbeing checks, improving service efficiencies, measuring social capital and demonstrating that Meals on Wheels are really “more than just a meal”.

CareApp for Meals on Wheels 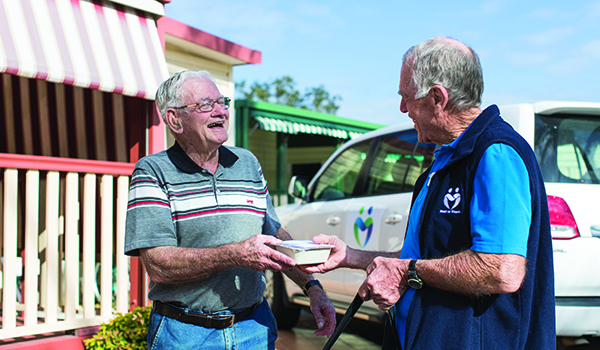 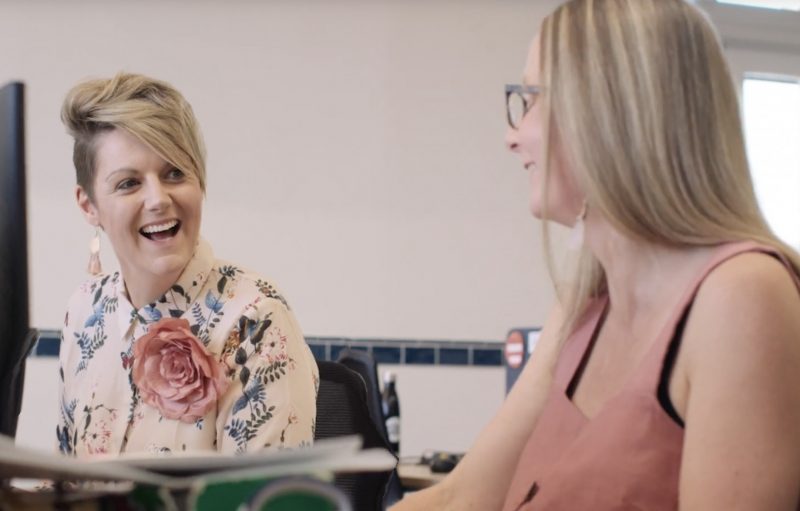 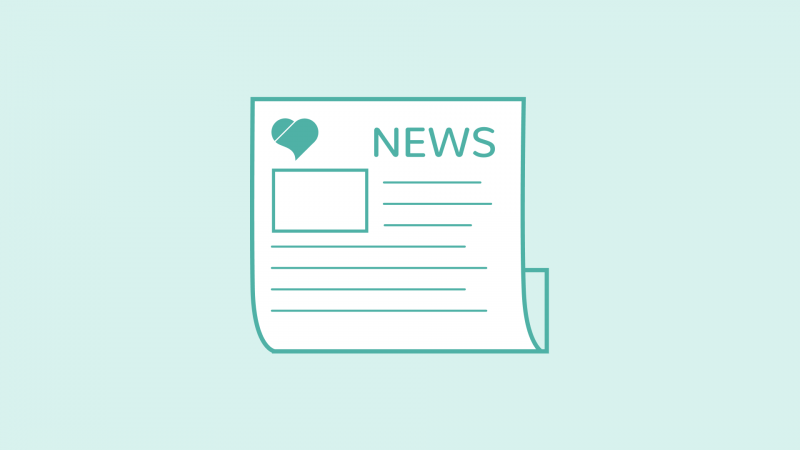 Get in touch with us

We can help you get that reassuring window into the care and wellbeing of your loved one.

Get CareApp for free
Request a demo